During the 1500’s, green tourmaline was found somewhere in Brazil by a Spanish Soldier – which he misidentified as a green Emerald. It wasn’t until the 1800’s that October's Birthstone, Tourmaline, was recognised as a distinct mineral species. The name derives from the Sinhalese word Tura Mali, which means a ‘stone of mixed colours’.

As the meaning of its name suggests, Tourmaline is found in an assortment of colours in every shade of the rainbow. From black to peachy pinks and grape purples, and everything in between, Tourmaline is a desirable gemstone because of its sheer range of colour options and is considered one of the most versatile gemstones available. Tourmaline is made up of a complex group of minerals and certain trace elements create distinct colours.

Darker coloured tourmaline that appears black is more affordable than the bright and lustrous alternatives. In general, tourmalines are affordable gemstones for jewellery, even in larger sizes.

Tourmaline has a good hardness of 7 – 7.5 on the Moh’s Scale making them very wearable in jewellery. Tourmaline is also high clarity which is attractive to buyers.

The two most common treatments to Tourmaline are heating and irradiation. These gemstone treatments are common, but must always be disclosed to the buyer.

Tourmaline makes great fashion jewellery and unique custom designed pieces. If you are interested in a Tourmaline item of jewellery, let our jewellery consultants help you bring your ideas to life and source you a Tourmaline gemstone to treasure for years to come. 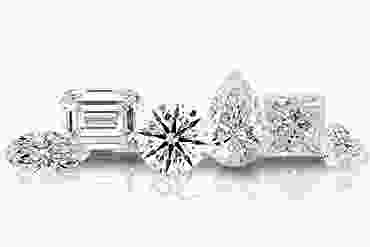 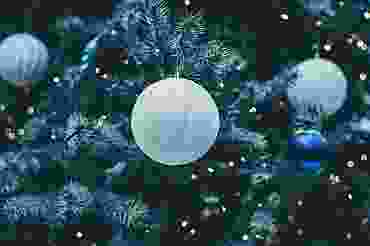